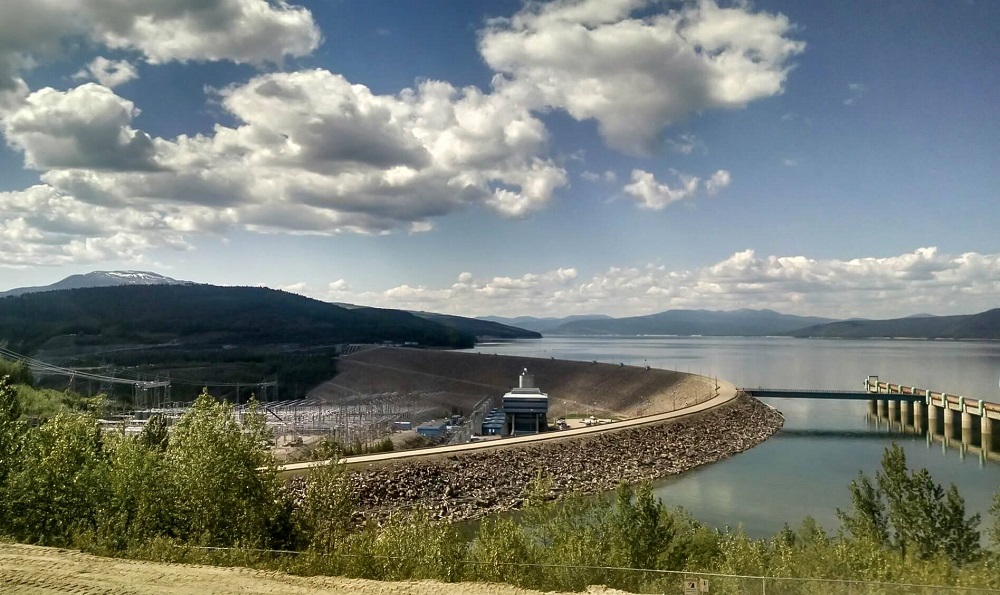 Watershed and point forecasts of precipitation, temperature, and freezing level for hydroelectric reservoirs and run-of-river projects 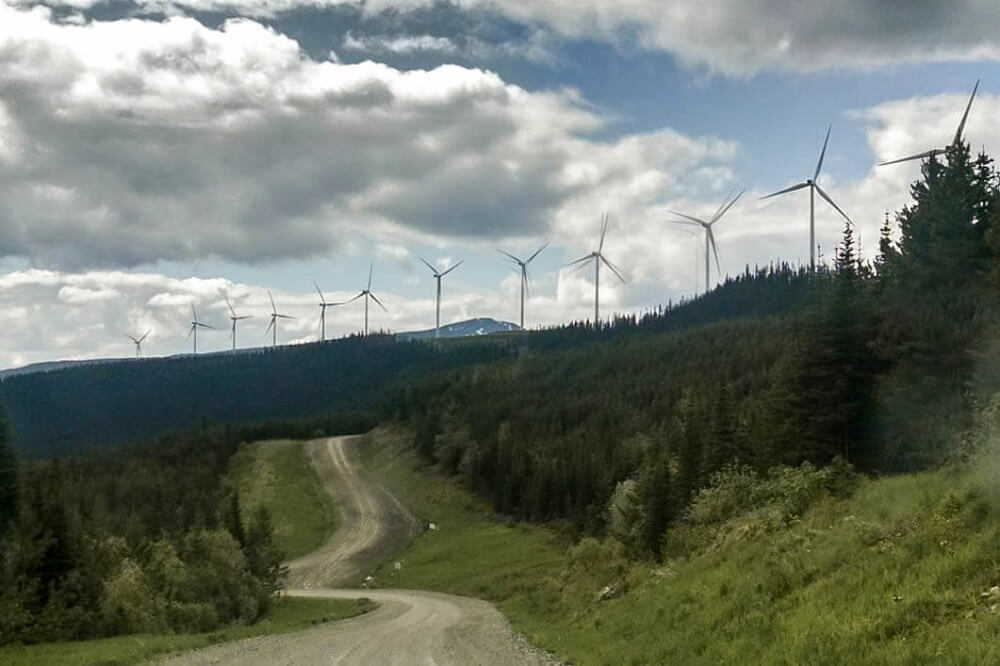 We produce 7-day wind speed forecasts each day for 18 wind farms across British Columbia and in the Columbia River Gorge. As of May 2021, these forecasts are produced using 40 members from the UBC short-range ensemble forecast (SREF) system, using a variety of different weather models, forecast resolutions, and model initial conditions. In the sample forecast shown here, the solid green line is the ensemble mean forecast, representing the average of each of the 40 ensemble members.

By comparing wind speed forecasts to observations at wind farms, we can assess how skillful our forecasts are. This process is called forecast verification. Currently, we verify forecasts on weekly and seasonal time scales. The plot shown here is an example of forecast verification at a particular wind farm over part of the winter season in 2021, and shows the ensemble average forecast (in red) plotted alongside the observations from the wind farm. We use many different metrics for verification, including mean absolute error (MAE), root mean square error (RMSE), forecast bias, and correlation. In addition, we can use accumulated absolute error (AAE) statistics over the verification time scale to visually demonstrate for our clients how well individual members of the SREF ensemble are performing. 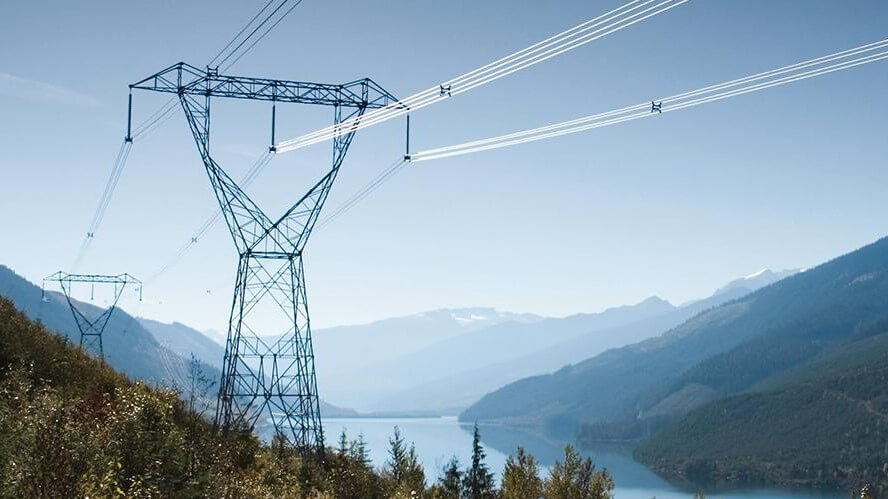 Forecasts of sunshine and cloudiness for solar energy farms 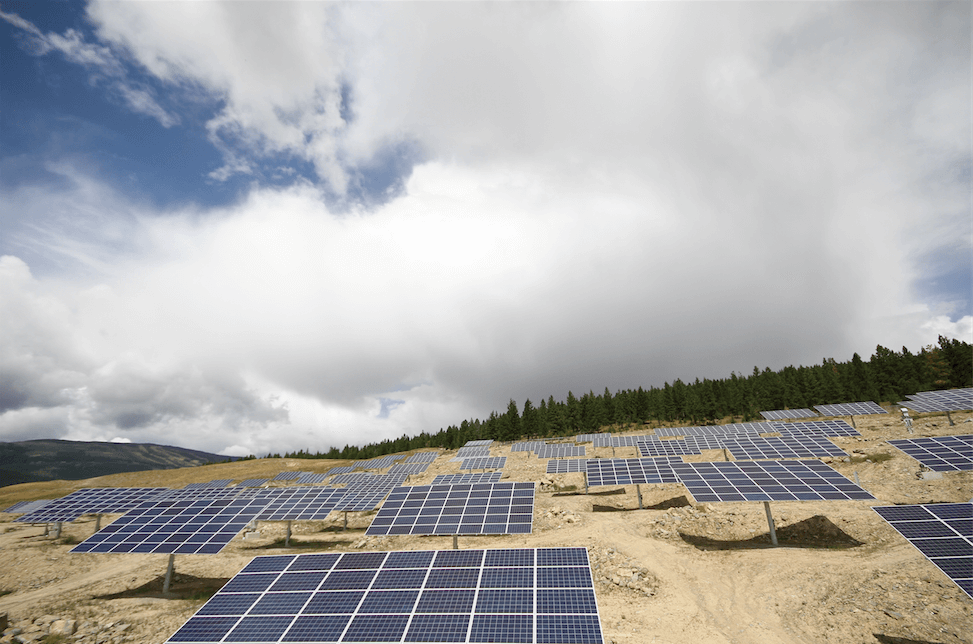 by H. Modzelewski and R. Stull

For issues associated with atmospheric dispersion of biomass digester gas 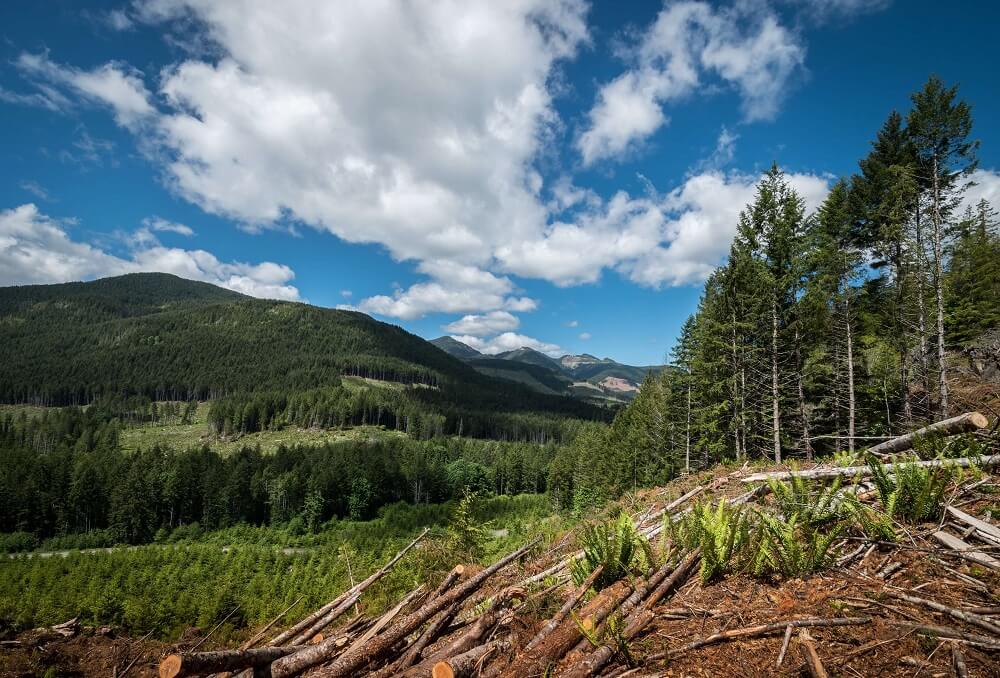 Prediction of conditions related to vertical dilution of odors:

Prediction of likelihood of odors being blown towards specific communities:

We acknowledge that the UBC Point Grey campus is situated on the traditional, ancestral, and unceded territory of the xʷməθkʷəy̓əm (Musqueam).